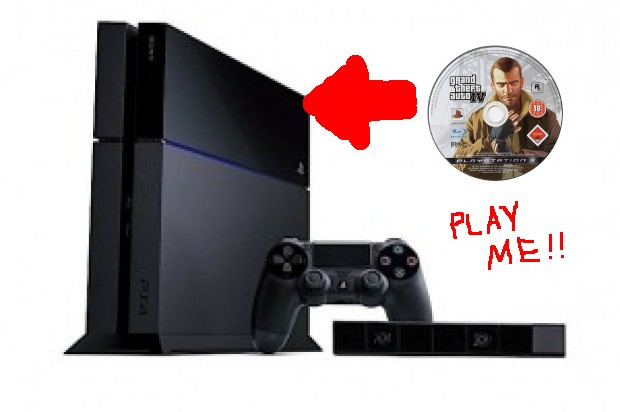 I think most people will throw their torches down with what Sony just announced today. The big rumor going around the web has been the abolishment of the physical game copies. It seemed that the Microsoft and Sony were both going to abandon this format in lieu of a download game only system. This might not seem like a huge deal to some, but it most certainly is for a few reasons.

On the downside there is no longer going to be a free internet service for multiplayer. Playstation Plus will now be a requirement if you want to play the next big shooter on the Sony’s next console.