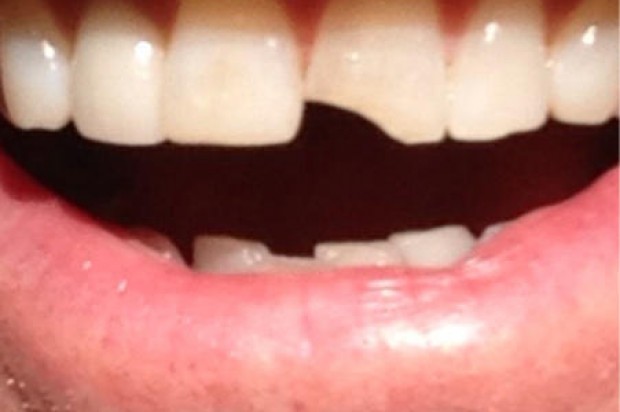 Jim Carrey released a picture that made my day turn right around. The comedy star took a shot of his iconic cracked tooth smile as none other thanLloyd Christmas. It looks like things are finally working out for the dumb and dumber sequel, a project that has been on a rollercoaster ride of sorts. The project has been in talks for some time, but getting actors, writers, and a production company all on board has proven problematic. While most of the times sequels such as these do not live up to their original I am going to keep my hopes up that this one will deliver. Jim Carrey is one of those actors that delivers a performance like none other and he really made this character the first time around. Carrey will be teaming up with Jeff Daniels once again who is also reprising his role as Harry Dunne. Here is a link to the original teaser. And below is a recent ETC Entertainment piece on the sequel. So what do you think? Will it be better than the original? Let us know in the comments. 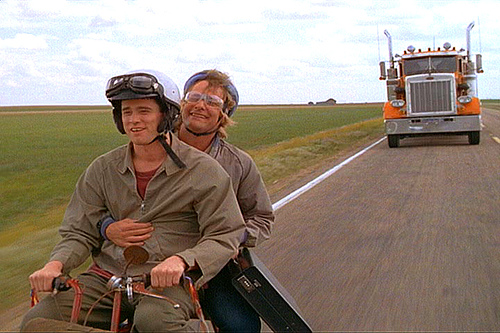