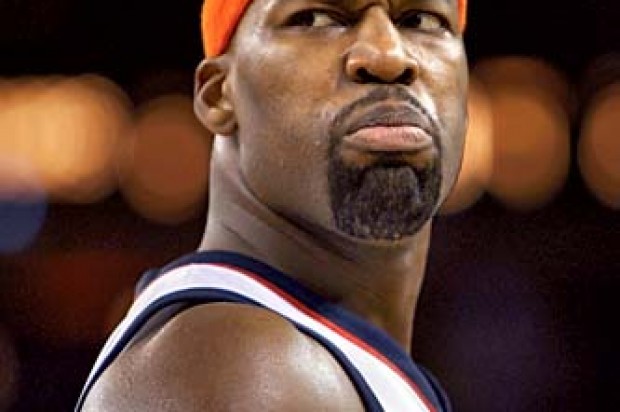 Baron Davis is making comeback and Steve Nash is here to help him. Baron Davis tore his ACL and MCL 20 months ago during an NBA playoff game. His knee is healed up and with the work ethic and training of Steve Nash Baron plans to get back into the NBA. Watch as he makes his triumphant debut video on getting back the league. Steve Nash and Baron may be seeing eye to eye though.