What happened to us? Picking up the ashes in 2015 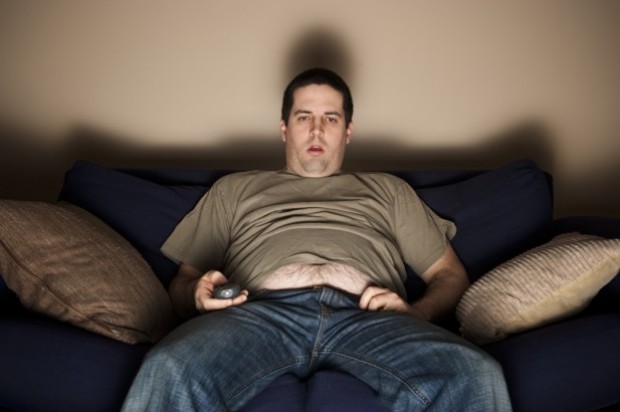 There was a time when PlanetDrock was a thriving ecosystem of random useless garbage, tech tips, and even some drunken rants. But, as time went on and writers went their separate ways, PlanetDrock suffered. This site has become a graveyard. No longer are the days when I would log onto the site only to find an article about some obscure technological advancement that only Drock and UmmCam could truly understand. And what’s sad is, despite the sheer gut-wrenching boredom that ensued every time I read one of those posts, it was better than the alternative which has now settled in. Maybe this is what happens when you get older? Guys forget about their roots. They forget that PlanetDrock giveth, and PlanetDrock taketh away.

I didn’t think so. And that means you’ve now got to get up off of your collective asses and write a god damn post once in a while.

I’m tired of carrying this team.