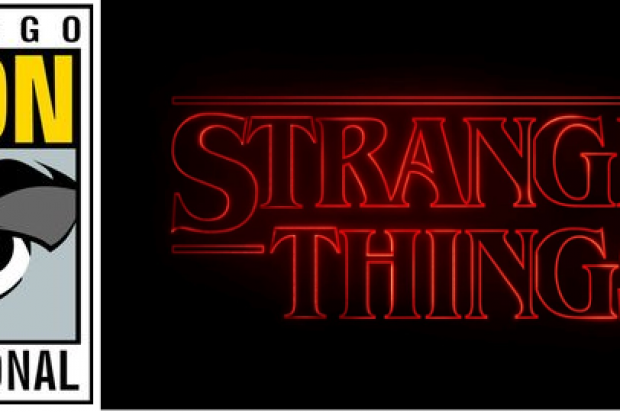 SDCC 2018 Pre-registration is underway. Pre-registration is significantly earlier compared to recent years. Stranger Things Season 2 launched yesterday. It is safe to say that comic con fans know the show Stranger Things. It is also safe to say that a high percentage of those people have been waiting for this day since the last super bowl commercial so they could stay up late, eating garbage, all while binge watching this special treat.

We have known about the latter launch for nearly 3/4 of a year. Yet comic con international decides to launch its pre registration the day after the launch of this show that is held dear to so many comic con fans. It is clear there is only one explanation. Comic con hates Stranger Things and is trying to punish its viewers.

Why else would they decide on this day. The day when they know the fan base will be in a food coma hang over, unable to move from the bed or couch they finally passed out on only a few hours earlier. These people so in love with the nostalgia of the 80’s even if they were not alive for it! With this blatant attack at such a large group of SDCC fans who knows what they will try next.