Game of Thrones is over 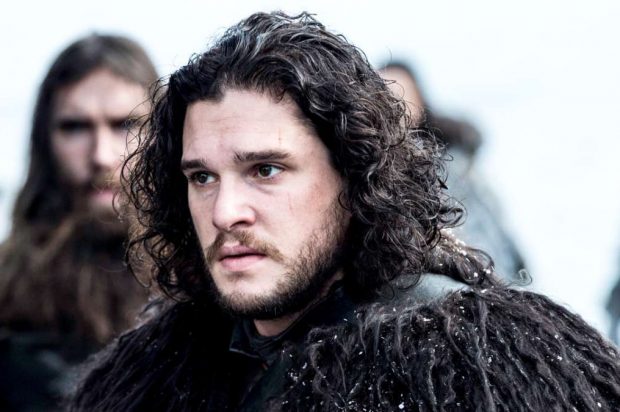 Game of Thrones has come to an end. If you have been following the show and any sort of pop news this season you may have seen some different than normal fan reactions. The typical twists and turns that made everyone cringe in a good way seemed to be missing.

Game of Thrones had taken the world by storm in the previous 7 seasons leading up this last one. Known for its top notch story telling and unpredictability, people were excited to see the how the story would close out. Companies had death sheets on who would be alive or not at the end. There were numerous fantasy teams (setup like fantasy sports) that people were using to battle it out each week. This was the most hyped final season of a show in a long time. People were excited. Then they got to see it.

Considering there is a poll with over a million signatures asking for the final season to be redone it’s not hard for an outsider to see fans are unhappy. What went wrong? Why is there so much hate for a show that has been loved by so many? You cannot blame it on just one thing, it was a culmination of issues all compounding on each other.

Character development was gone or made no sense. It took 8 seasons of growth to get here and there have been so many changes. Bad people showing they are more dynamic than they first appeared. Season 8 (shy of a few scenes) kinda through out the book and made characters do what ever they felt like.

The story didn’t track well. The show had been hinting and leading up to a giant supernatural fight for so long. South Park dedicated a whole episode to make fun of George RR Martin and how long it took for the dragons to get there (and other things). For that fight to finish so early in the season really felt to cheapen it. Don’t be mistaken, besides the whole episode being nearly too dark to watch it was one of the best of the season. We got to witness Arya Stark at her best! That being said, there was no Jon Snow/Night King showdown and for what was supposed to be such a great battle, he didn’t do much other than fly around and then yell at a reanimated dragon as he looked ready for his end.

Lazy choices and poor excuses by the show runners really hurt some scenes that would have been so small to add, but changed the sentiment so much. Jon sends off Ghost, his trusted k-9 companion, but does not even pet him goodbye?! Then it is announced that the omission was because it cost too much to animate! This happened in an episode where they animated people flying on the backs of dragons. Multiple scenes were caught with coffee cups, water bottles, and other items that were not from the realm of Westeros.

Bran the Broken was a great option on paper before the start of the season. After watching the season it felt like less of a solid choice. He did literally nothing. He had an idea when certain people might meet their end. He did his part in stirring up controversy over who should rule. When it came down to battles, strategy, really anything his input was so weak that he almost didn’t need to be there. Then he swoops in and becomes king because stories are powerful. Tyrion started out with a good speech, but the transition to switching it on Bran was week and a stretch of a reason. While Bran’s story is interesting, it is not relatable. People will not rally behind it. In fact they may just get confused.

Besides all of the above mentioned items how did Jon Snow get no love at the end of the show? This was a man who time and time again did what was best for the people at his own demise and doesn’t get so much as a thank you from anyone for his sacrifice. Sure he has some haters on his back, but he was owed much more than an exile to the North. He probably does not mind the exile so much as he never wanted a life of power and wealth, but still. Anybody could have stood up and said something to him. He killed the love of his life for the world! No love for Jon.