The Death of the Moto Z 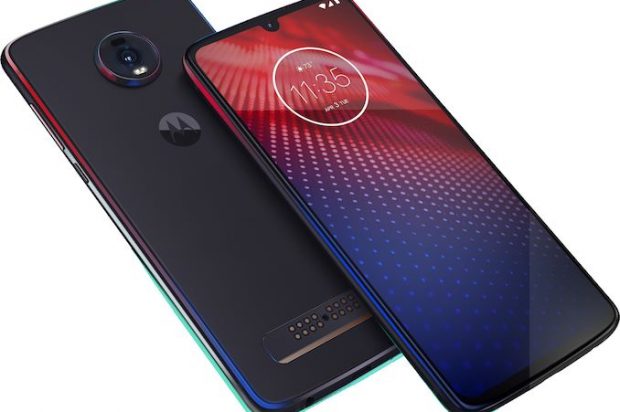 Motorola just had their launch party for the new Moto Z4,
and it is showing us how the end is near for the gadget laden line.  To be honest 4 phone generations on the same
platform is a lot to ask for in this constantly changing electronic age so we
have to give them some points for that. Originally there were a few models of
moto z phones, play, force, etc. Now we are down to just one and that is the
main issue.

If you have no idea what the moto z phones are (very
possible due to their streaky popularity) the moto z phones have a magnetic
back plate with an expansion port to connect moto mods. They have add on
speakers, cameras, game pads, battery packs and more. It’s a cool concept that
allows more functionality when needed. It is not perfect, but hey what other manufacture
is giving us anything close to this?!

Most buyers of the moto z line of phones are previous users.
The biggest moto z phone at the moment is probably still the Z2 Force(it’s 2
generations old now). The sad reality is that while the new Z4 has a few
improvements the Z2 Force is in some ways still more powerful due to the
lackluster CPU in the Z4.  This would not
be an issue if they were putting out a second model with higher specifications
but they are not. For 2 phone generations now there has not been Z phone that
can meet the Z2 Force in power.  Why
would any user of the Z2 Force shell out 500 bucks to get a phone with more
storage and a better camera? These phones support SD card addons and the Z2
Force camera is fine. It’s not the best, but $500 is steep if that is your only
upgrade.

Due to the reality of the situation the Z4 is almost guaranteed
to have poor numbers as far as units go.
Some where there is a person up the chain that intentionally made this decision
so they can pull the data and use it as their excuse when the decide to not
make any more Z phones. People where ask where the next generation Z  phone is and they will get slapped with “No
one was buying them, so we ended production of it to focus in a different
direction”.

Goodbye Moto Z. You never hit your potential, but you were a
fun experiment in what is possible in new age world of cell phones.