Make sure Todd and The Book of Pure Evil gets One last Bloody Gig! 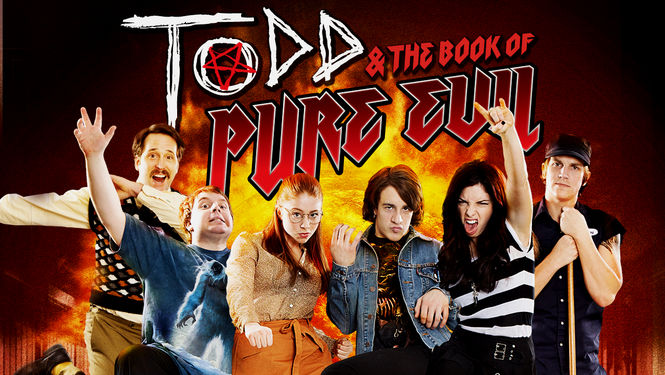 So if you don’t know what Todd and The Book of Pure Evil is step one is watch the show immediately.

To sum it up its the most amazing show to come out of Canada and is a brutal, gory, demonic comedy.  It had a great cast, creative writing, and due to being aired in Canada got away with a lot of things that would not be allowed in the US.  Many others and myself had a lot of fun watching it.

It was canceled after the second season and fans have joined up to try and save it.  The fan base is not as big as some of the other shows that have been smashing their way back on screen but they are the most hardcore.

It brings me great pain to say it but it looks as though the show will not get a third season.  The silver lining is that it will get an animated movie if enough funds are donated via indigogo to get the ball rolling.  They even threw out that if they hit 1 Mil they will make a live action movie.  I want that live action movie…. So get the hell out there, spread the word, and lets pull in some donations!! Here is the link