First Trailer for 300: Rise of an Empire 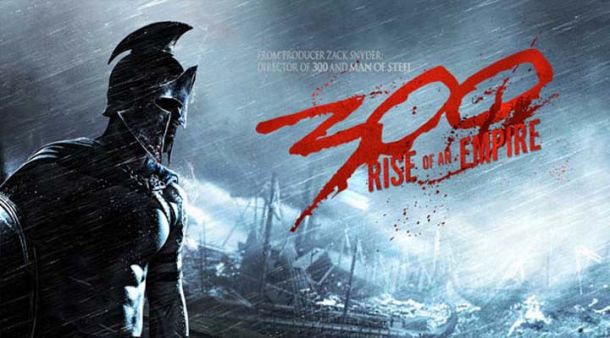 The trailer has arrived for the 300 sequel?

After King Leonidas defeat, Xerses continues as leader of the persian army as they ascend their empire. When 300 was first released it was pretty jaw dropping and the soundtrack for the first trailer was so epic! This one however doesn’t have that same effect it just feels very flat. Take a look yourself. Let us know what you think. Will it live up to the first one? 300: Rise of an Empire will hit theaters on March 7, 2014.