Zelda the animated movie! Yes! But sadly it’s a no… 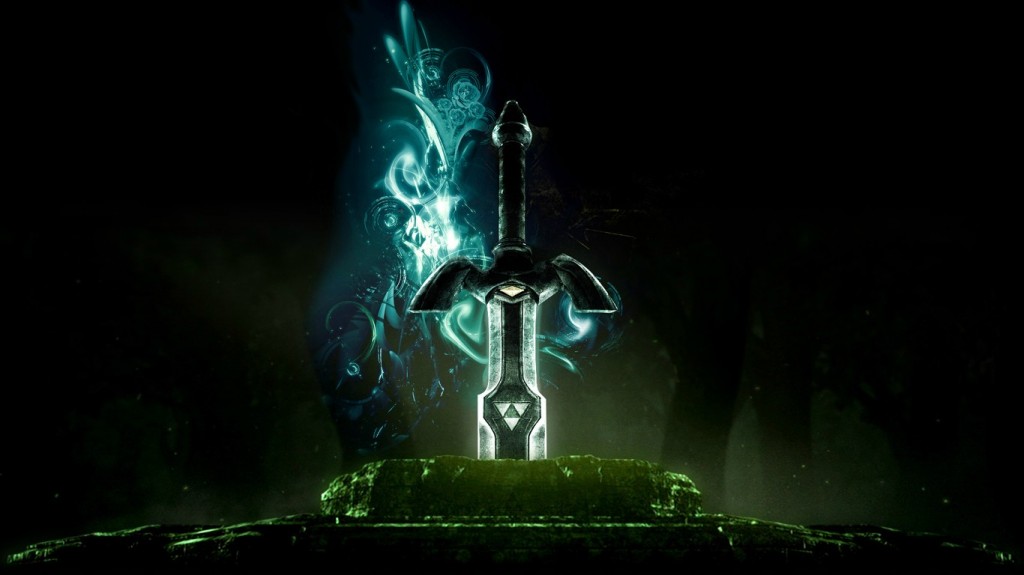 Before a movie even gets picked up by a major studio there is a pitch. In the case of an animated feature, there is a short animated teaser created to show the direction the film may take. Here we have the pitch for a Zelda animated feature. This was pitched by Imagi studios which brought us TMNT and Astro boy. These films where not the greatest but they where entertaining. It is a shame that this film was not picked up for distribution. However, on the other hand I am sure Nintendo would have a hard time releasing the rights to their beloved franchise. Perhaps one day we will see Link and Zelda on the big screen. What are your thought? Would a live action even translate well to a feature length film? Or is an animated movie a better direction? Let us know below.

Check out the film here… Zelda