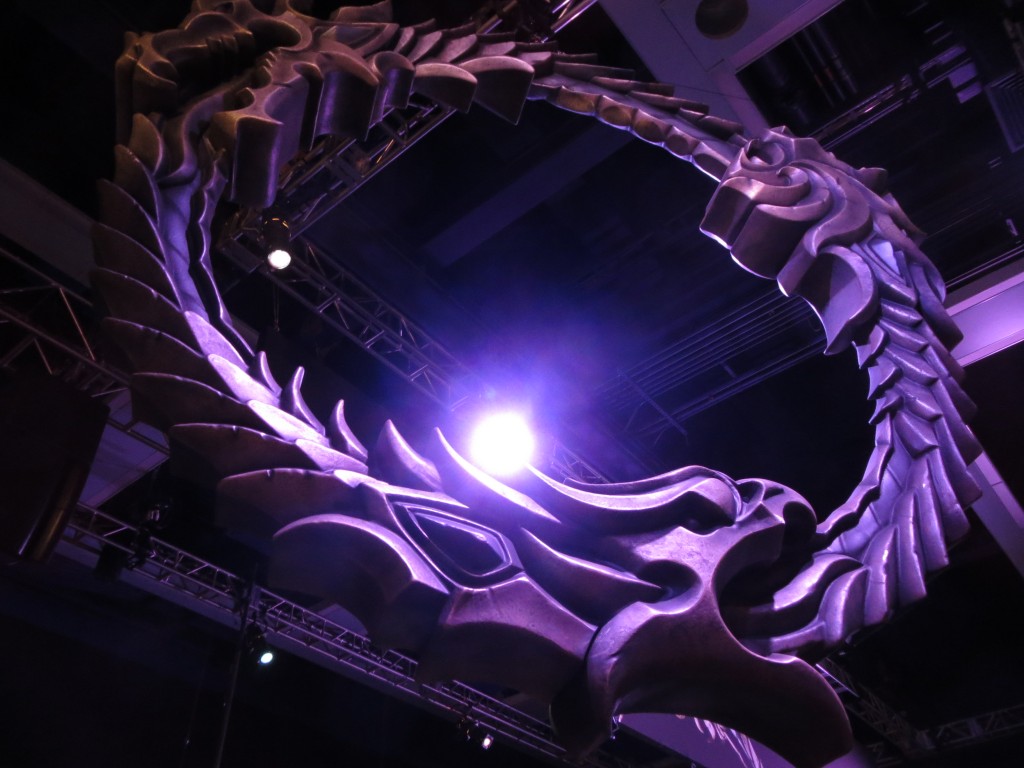 The Elder Scrolls series has grown tremendously with the release of Oblivion and especially Skyrim. I mean who doesn’t want to fight dragons? If you say you don’t, you are a god damn liar. In your circle of friends I can guarantee that one of them said, “I wish this had multiplayer.” Well my friends, now it does. During my 25 minutes of gameplay I was able to explore an island and participate in quests like you would expect in Skyrim. However, there came a point where I was fighting a bandit, about to die, and another player came to fight WITH ME. It was quite epic. The controls feel like a typical MMORPG. You choose a race, delegate experience points, and outfit your character with armor and weapons/magic. It felt like Skyrim with multiplayer albeit not exactly the same. It will feel very familiar if you have played any of the Elder Scrolls games and I can’t wait to see what it’s like once we can leave that island. The beta is now open so go sign up and hopefully you will be able to experience it soon. 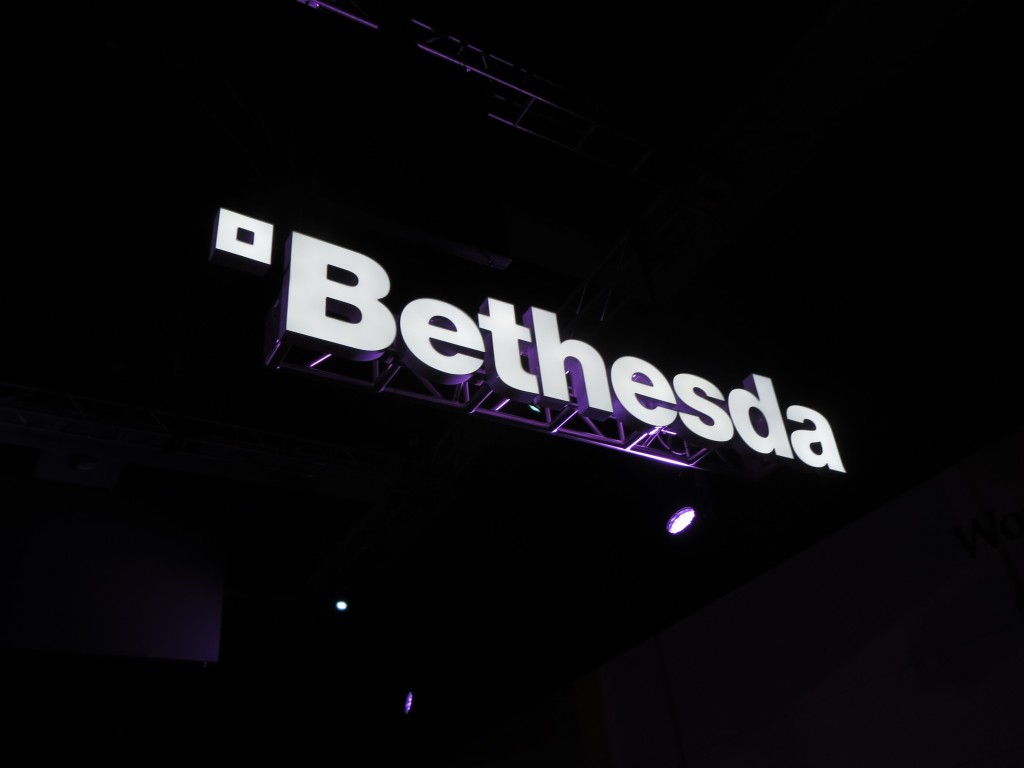 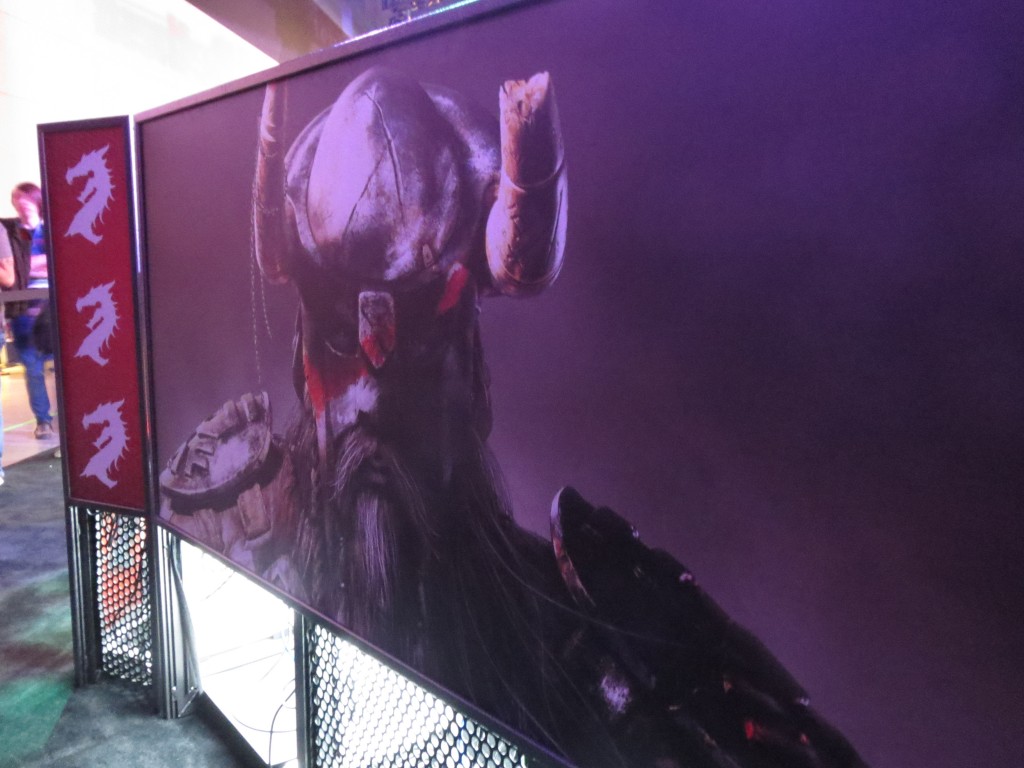 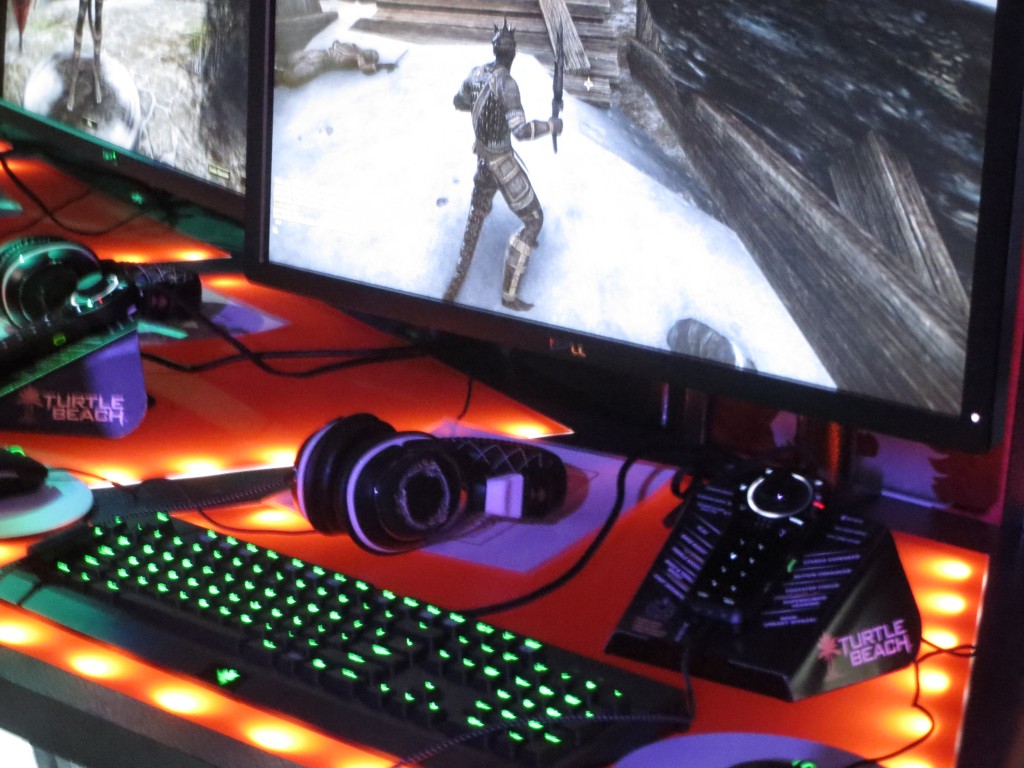 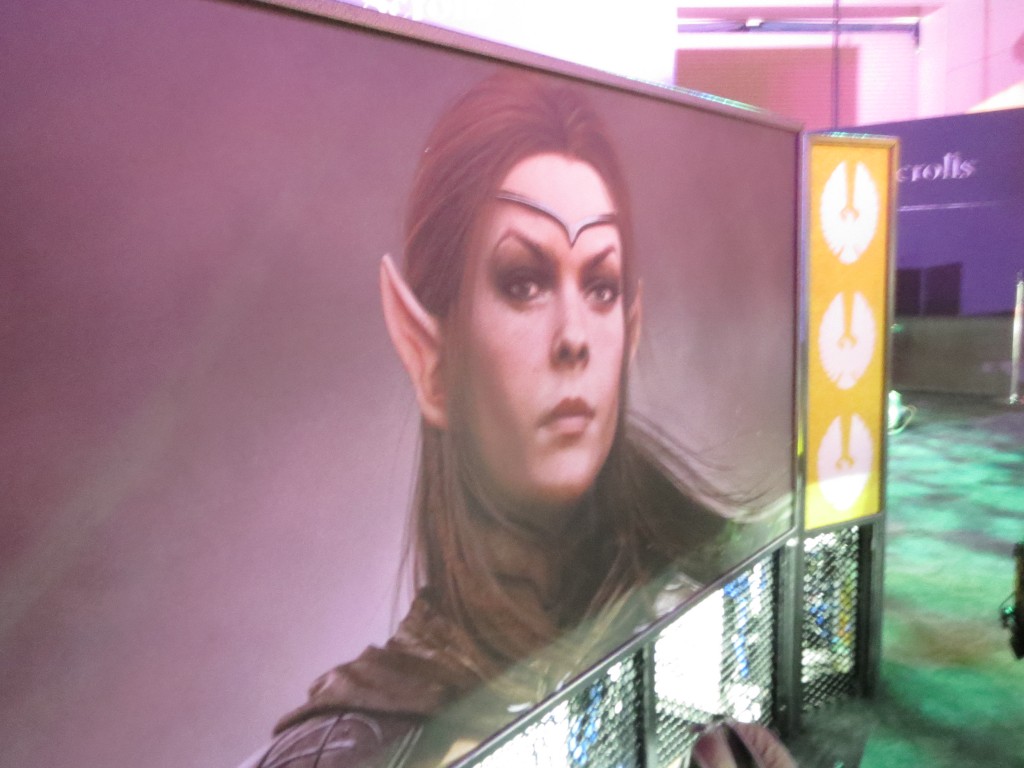 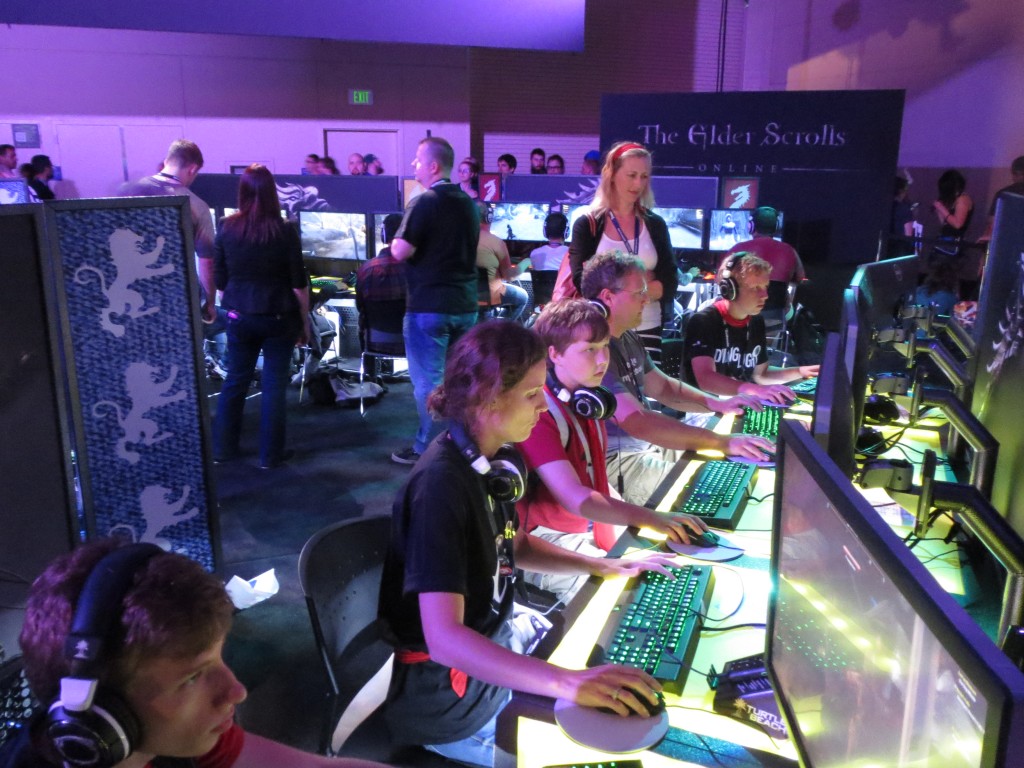 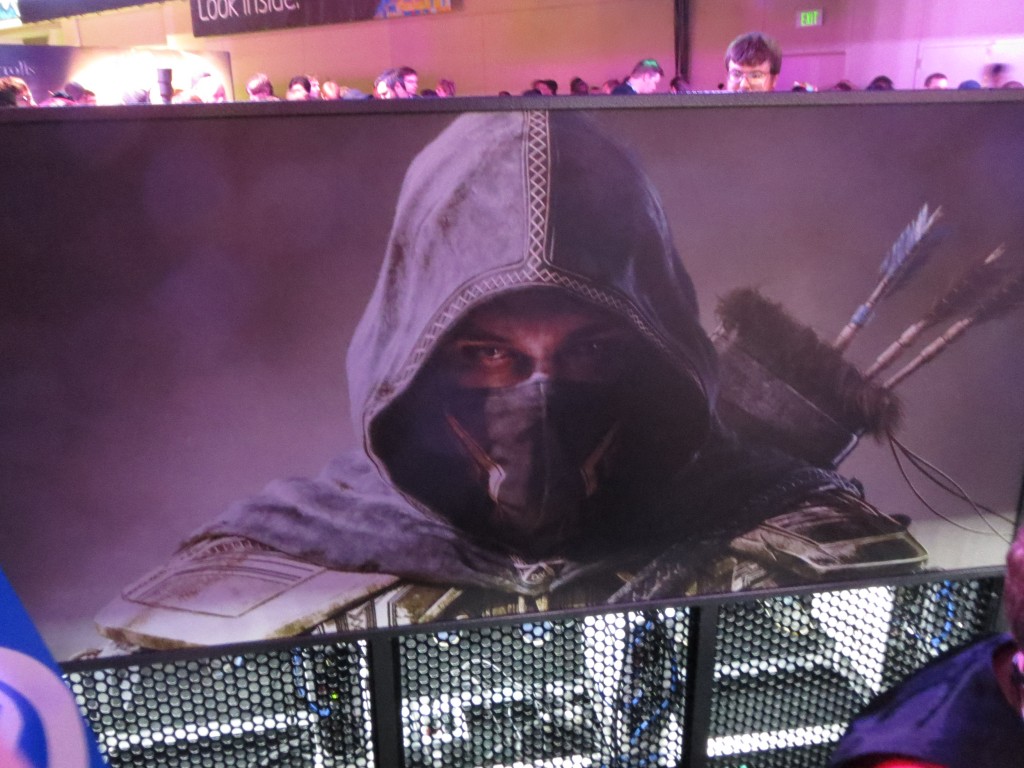 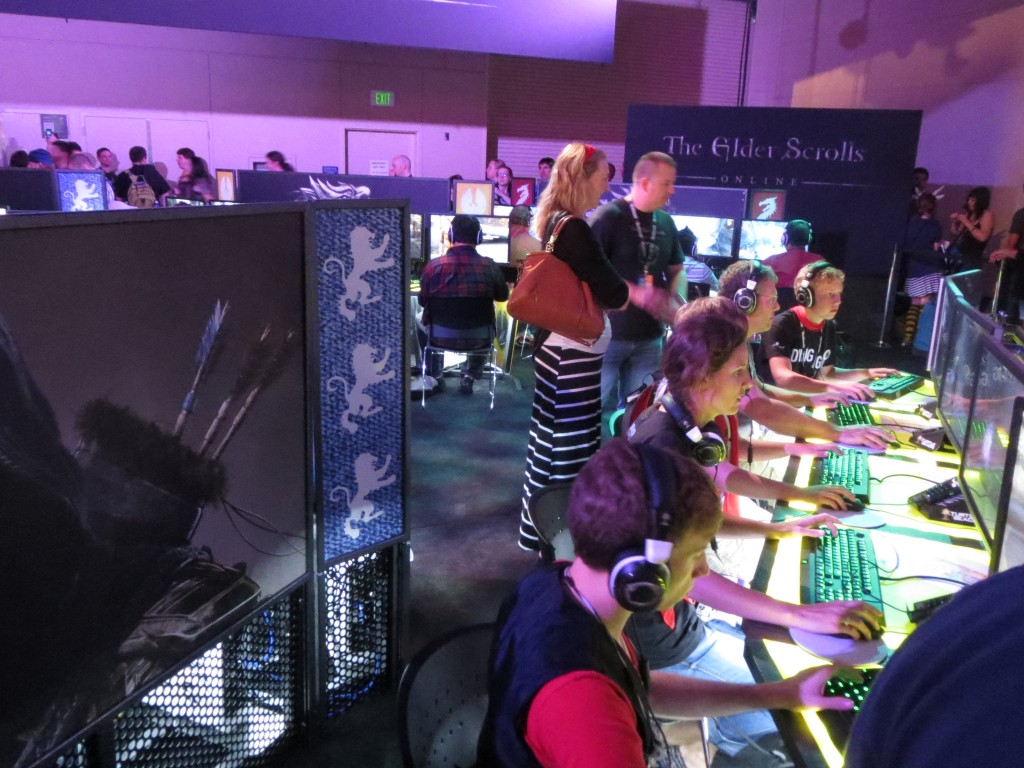 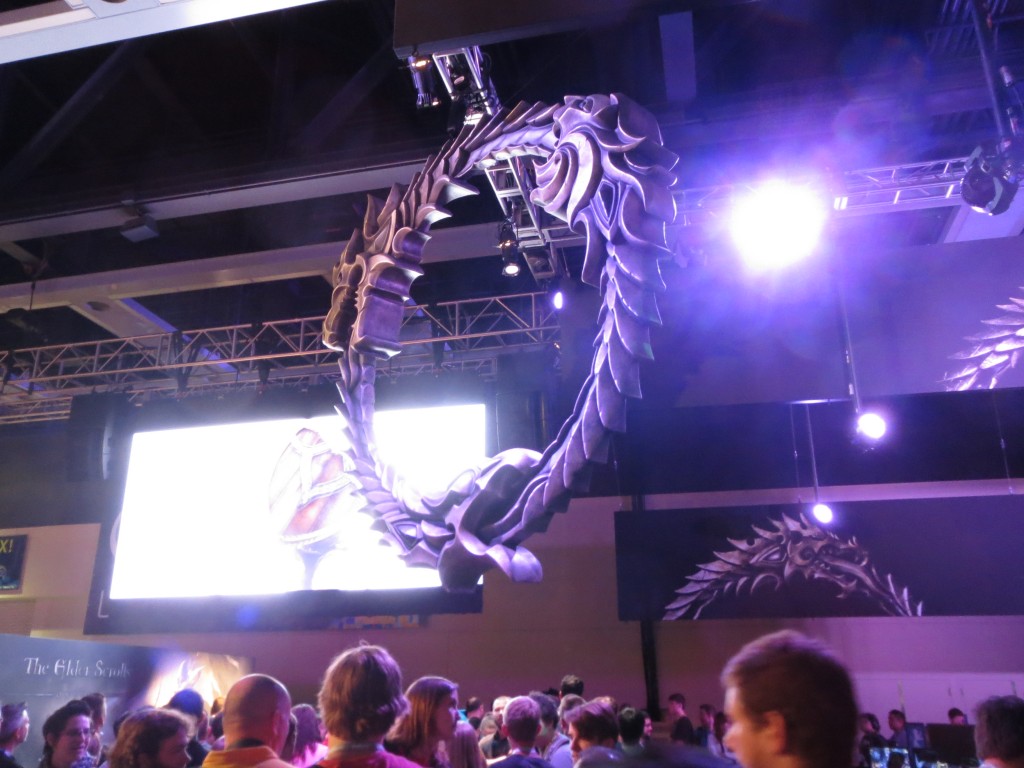 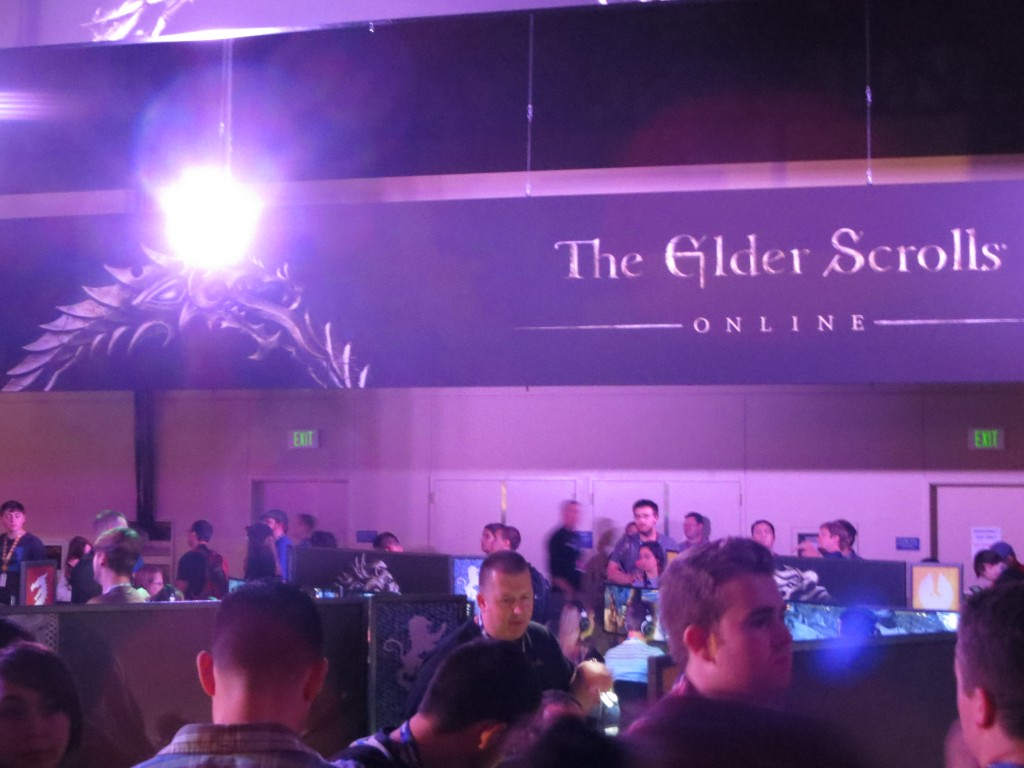 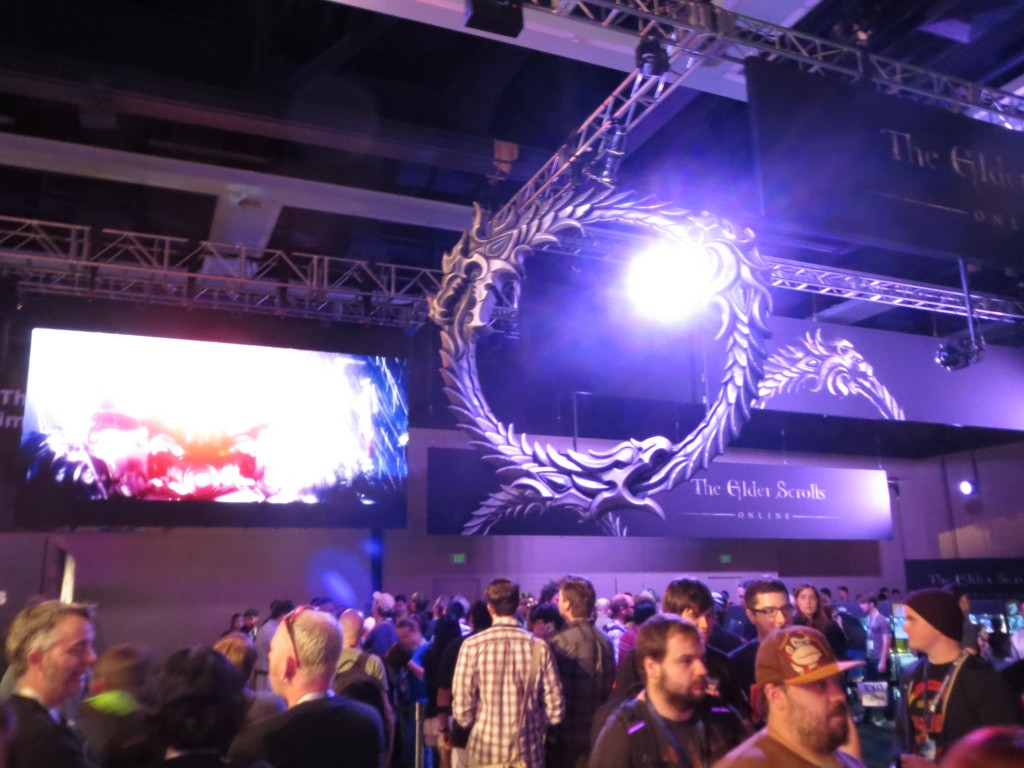 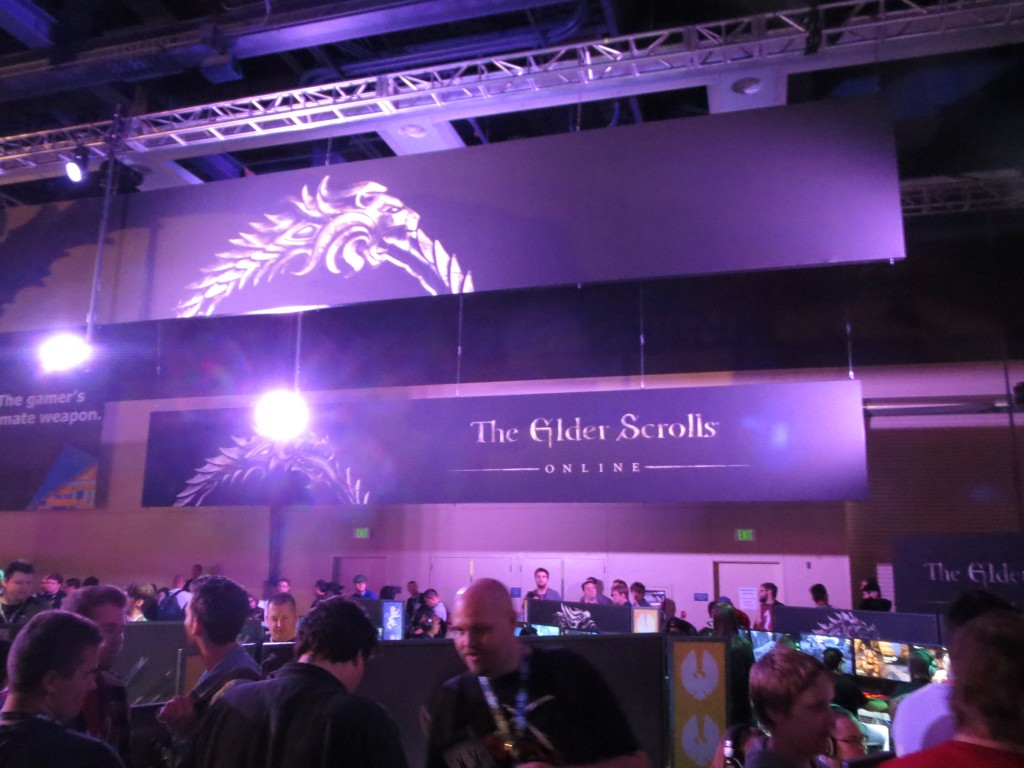